Sunday Muse is the Founder/Creative Manager & Inspiratrice of Great Big Voices. She excels in helping people manifest their dreams into reality and communicate authentically to the world. She is a singer, celebrity voice over actress, author, director, holistic voice coach & speaker. Her movement & voice over workshops have been featured in the Huffington Post. She has been a featured speaker and taught voice & movement across North America at NYU, Mallorca Holistic Retreat, National Theatre School, Covenant House, Children’s Theatre Company NYC, JCC NYC, Randolph Academy, VO Atlanta, MAVO. She was nominated for a Voice Arts Award for Best Voiceover in an Animation Series through the Society of Voice Arts in L.A and is a proud recipient of the Mid Atlantic Voice Over Award..

Stemming from a rich performance background in theatre, comedy, dance and mask work, Sunday guides and mentors many creatives on their path to success. She directs actors in all genres of Voiceover, and has worked extensively with producers on hit shows: Jim Henson’s THE DOOZERS, E-TALK DAILY on CTV, CHUM FM, THOMAS the TANK ENGINE & DOT, to name a few.

Her students have gone on to book leading roles in animated series and video games such as: MARVEL’S GUARDIANS OF THE GALAXY, FAMILY GUY (FOX), BEYBLADE SEASONS 1 – 4, FRANKLIN, ARTHUR, JIM HENSON’S THE DOOZERS, PAW PATROL, TOTAL DRAMA ISLAND, DANIEL TIGER’S NEIGHBORHOOD, SUPER WHY, and the list goes on. 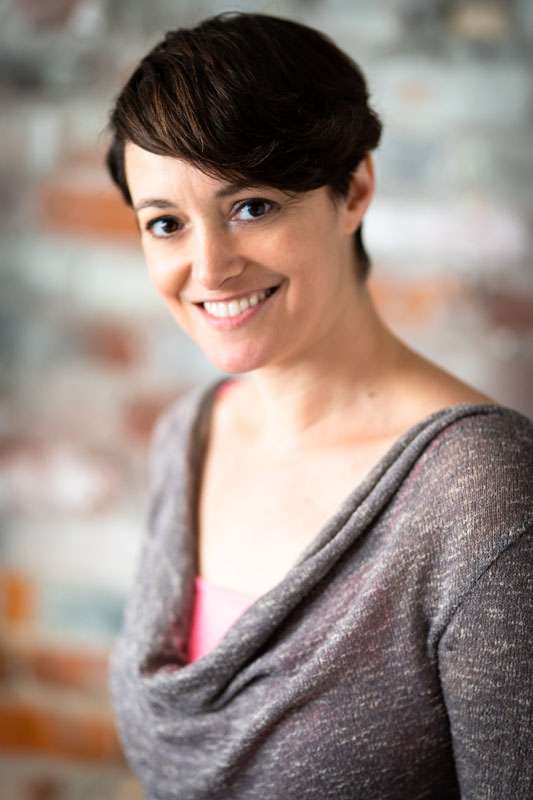 Currently recurring on season 2, 3, 4 of AMC’s Better Call Saul , Cara coaches to draw out the embodied performer; grounded actors who connect, communicate and listen wholly. She has over 30 years of performance experience in television, film, theatre, voice over and commercials. She won a Stage Raw Award and a Gemini (Canadian Emmy) for Best Leading Actress. she has been cast in leading roles by Steve Martin (Picasso at the Lapin Agile) and Steven Spielberg (Ready Player One). She has had recurring roles in General Hospital, Monday Mornings (David E. Kelley) and more. Feature credits include Paranormal Activity 5, The Possession of Michael King, Sharkskin (currently making the festival rounds),Ordinary Magic (w Ryan Reynolds),The In-Laws (w Albert Brooks). She was the series lead on Our Hero (CBC) and This is Wonderland. Numerous guest starring roles include CSI:Miami, NCIS, Castle, Without A Trace, CSI:NY and Rosewood. Her voice work is heard in numerous commercials, Mass Effect 2&3, God of War, Kinect Adventures, Final Fantasy XIII, Guild Wars, Miss Spider, Angela Anaconda and Star Wars:Clone Wars. National commercials include Clorox, Nationwide, Humana, Walgreens, IHOP.  She trained at the National Theatre school of Canada from which she draws on teaching tools such as Alexander technique, mask, clown, new play development. She is a certified Reiki and Strategic Intervention Life Coach. Also she is the mother of two. 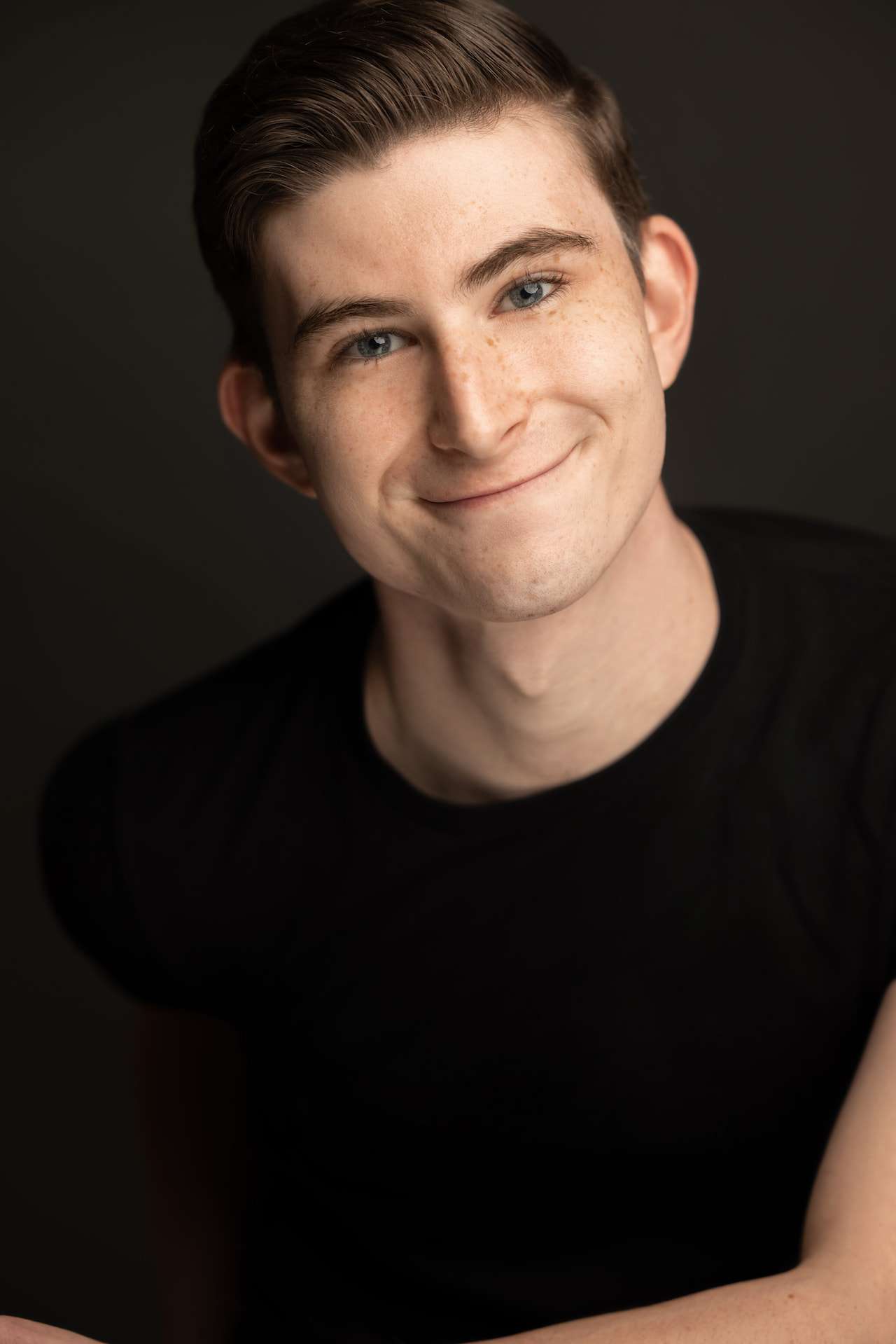 Jake is a puppeteer, voice actor, writer and coach with over a decade of experience working in children’s media. Most recently, he created the original preschool series Duncan the Skunk and the Big Costume Trunk, streaming now on the Kidscreen Award-winning interactive platform Hellosaurus, and originated the role of Winnie the Pooh in Disney’s Winnie the Pooh: The New Musical Stage Adaptation in both Chicago and off-Broadway. He’s thrilled to be reprising the role in London’s West End in Spring 2023.

He has directed two national tours of The Very Hungry Caterpillar Show, as well as an international tour and two regional co-productions. He often serves on faculty at the Highlights Foundation and as an Animation Voice Acting coach alongside Sunday Muse at Great Big Voices. For more information, visit www.jakebazel.com. 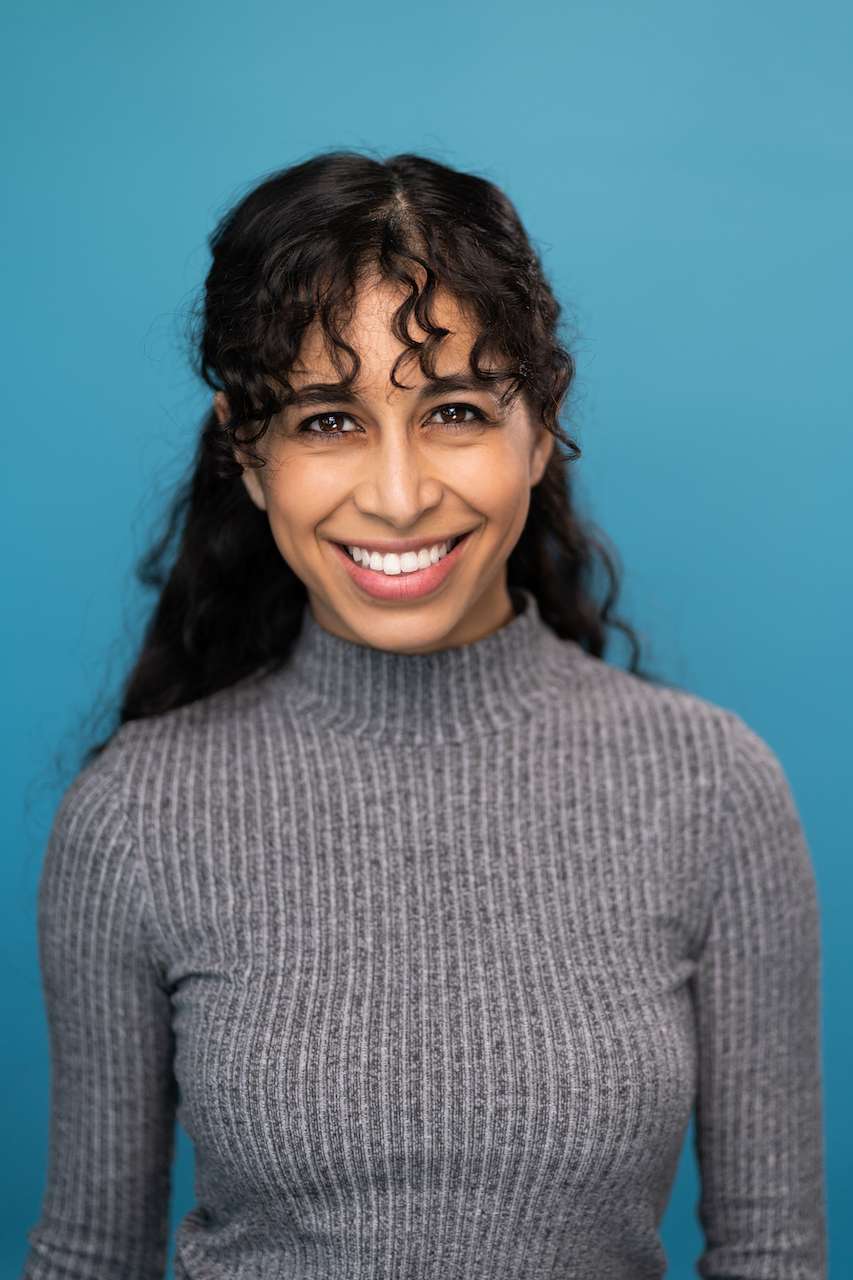 Ria is a voice actor, dancer, and educator who has dedicated her life to arts education. As a coach, Ria strives to push every student to explore beyond what they already know about their voice. To find the fun in unlocking the purpose and intention behind their work. Her voice has been showcased on hit animation series such as Pinkalicious & Peterrific on PBS, Isha & The Amulet, and Pet Shop Zombies. She has a distinct commercial voice that has been featured on spots for McDonalds, Canada Post, President’s Choice, Dairy Farmers of Ontario, and many more. Ria graduated from the Ontario Institute for Studies in Education (OISE), where she focused her research on the benefits of dance in the elementary classroom. She has taught thousands of students of all ages across the GTA and is known for her high energy and accessible teaching style. Ria is currently a faculty member in the Centennial College performance program and a co-founder of Dance ’N’ Culture – a hub for teachers to access authentic cultural dance programs for classrooms. Most recently, she was a presenter at the Council of Ontario Drama and Dance Educators (CODE) conference, emphasizing the importance of authentic cultural representation in classrooms. She has over 20 years of dance training in styles including Bollywood, Bharatanatyam, Bhangra, Hip Hop and House. Most recently, she returned to her alma mater as a lecturer of Drama and Dance Education at OISE.

Great Big Voices is located in Los Angeles, Toronto, and NYC and offers online voice-over training
as well as some in person classes in LA, NYC & Toronto to serve all of your voice-over needs including:
Animation Voice Acting workshops and classes, Voice-over Demos, Cartoon Voices